We are currently experiencing an unprecedented viral pandemic with a SARS-CoV-2 that has already claimed thousands of lives throughout the world. Pharmacological treatment options are currently being investigated, but as of today, no specific drug or combination of drugs has been found to be efficient in the treatment of SARS-CoV-2.

Aside from pharmacological interventions, several extracorporeal treatment options are also being explored. One device, the Seraph® Microbind® Affinity Blood Filter (Seraph 100), produced by Exthera Medical, Martinez, CA, USA) is licensed to remove harmful pathogens from the blood. Although the percentage of patients with viral RNA in the blood seems to be low, a high viral load is associated with clinical severity and deleterious outcomes in SARS-CoV-2 infections. In addition to removing pathogens, the Seraph® Microbind® Affinity Blood Filter (Seraph 100) has been shown to remove pro-inflammatory mediators from the blood, hopefully damping the immune response to the virus in the later stages of the disease.

The aim of this case registry is to collect the clinical and treatment data of critically ill patients with SARS-CoV-2 infection who undergo treatment with the Seraph® Microbind® Affinity Blood Filter (Seraph 100).

Clinical scientists from Academic Teaching Hospital in Braunschweig (Jan T Kielstein) and the Hannover Medical School (Julius J. Schmidt) are coordinating this registry, which is being supported by Gorta, an Irish-headquartered non-profit organisation that has a track record in providing services to low and middle income populations in the developing world. 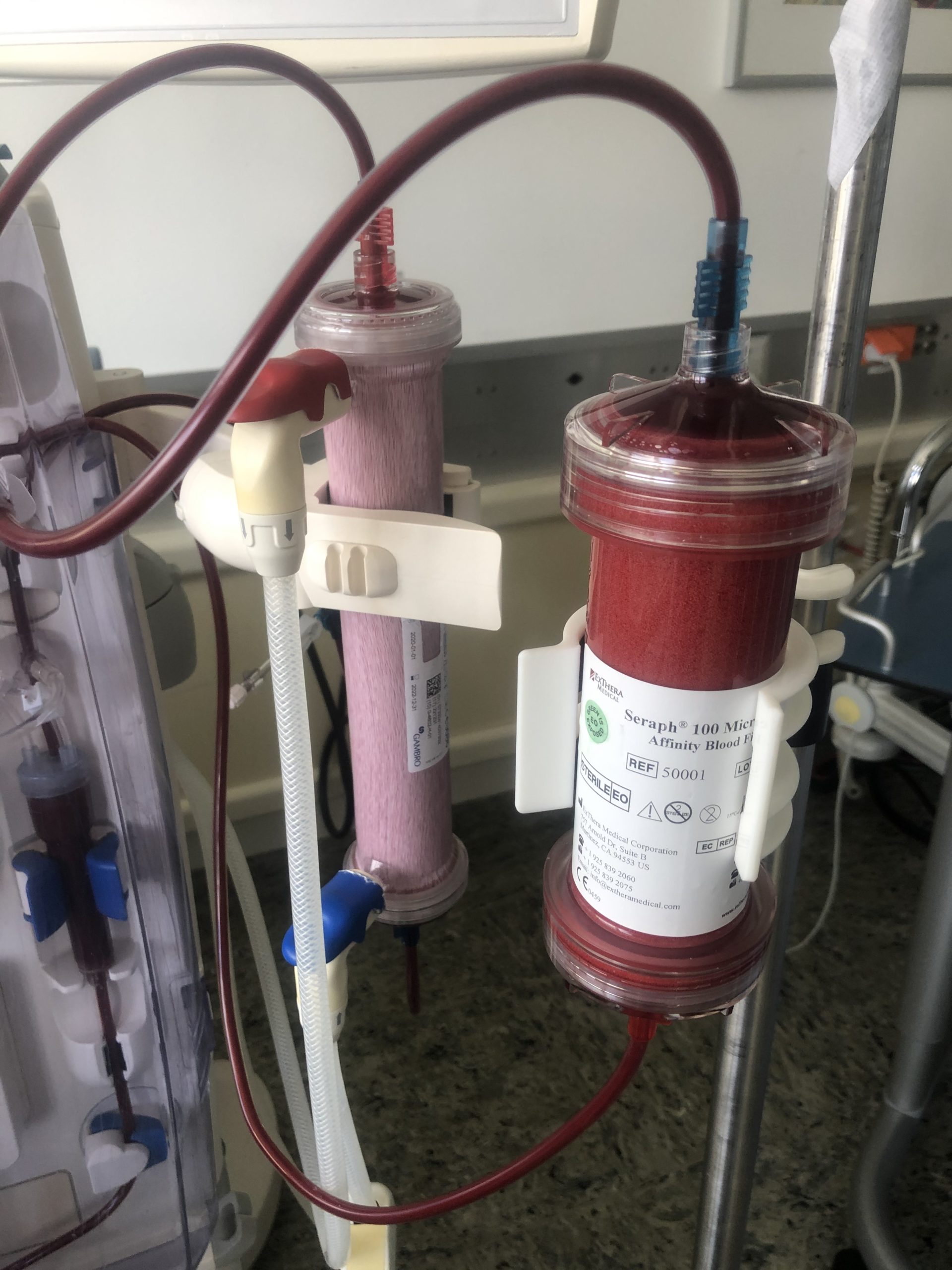 Data in the registry will be self-managed by all contributing centres that will have access for data-analysis.

Please join us to build our understanding of how this disease operates and how it might be mitigated by providing clinical and treatment data from your use of the Seraph 100. 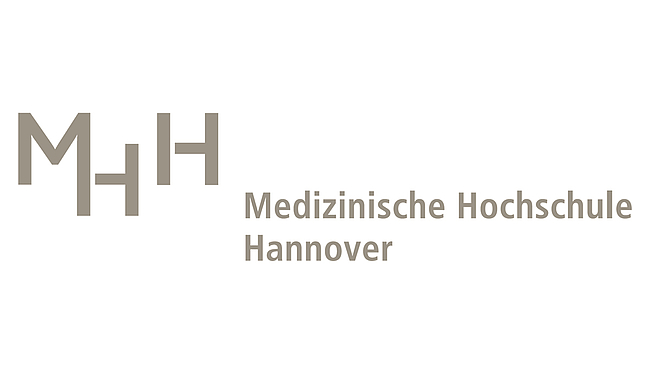 Consistent with our mission of providing humanitarian assistance to marginalised communities in low and middle income countries, The Gorta Group is supporting the effort to evaluate the efficacy of therapeutic countermeasures against COVID-19 and other pathogens by providing IT support consistent with GDPR regulations.