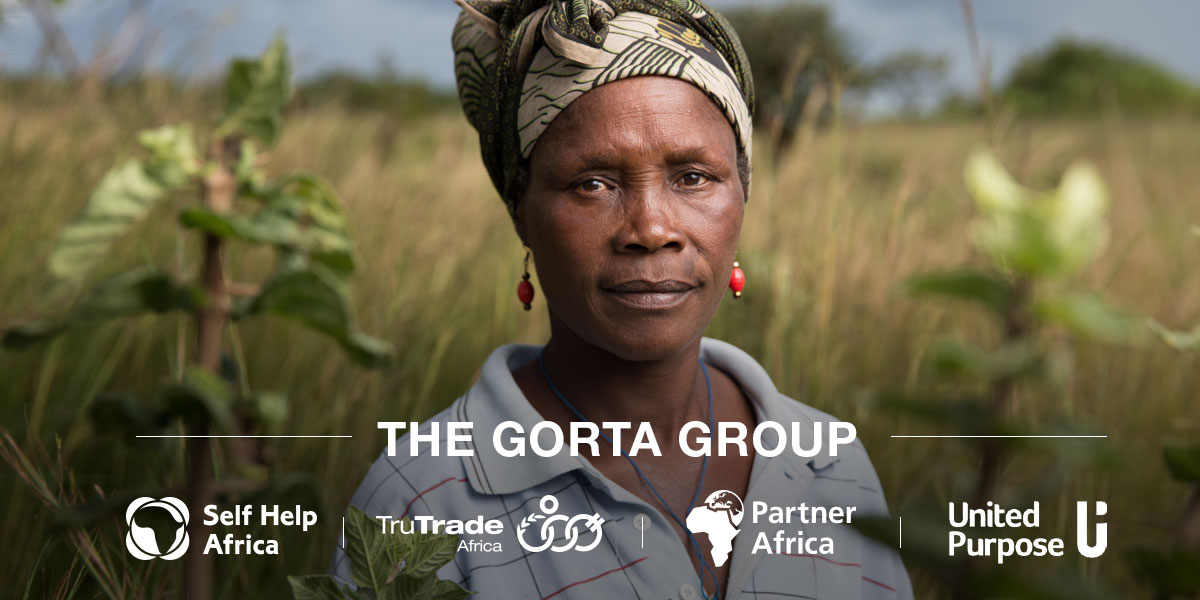 'The Gorta Group' comprises a number of organisations dedicated to alleviating the suffering of the world's poorest people.

The organisation currently works in 17 countries, mainly in sub-Saharan Africa. Self Help Africa, the principal company, is the trading name of 'Gorta.'

The Gorta Group comprises Self Help Africa, Partner Africa, TruTrade and United Purpose – organisations that work across the developing world, reducing poverty and suffering through innovation and enterprise.

Our work is focused on results - delivering for those in greatest need across a range of high-quality interventions, from sustainable economic development to improved nutrition and food systems innovation. 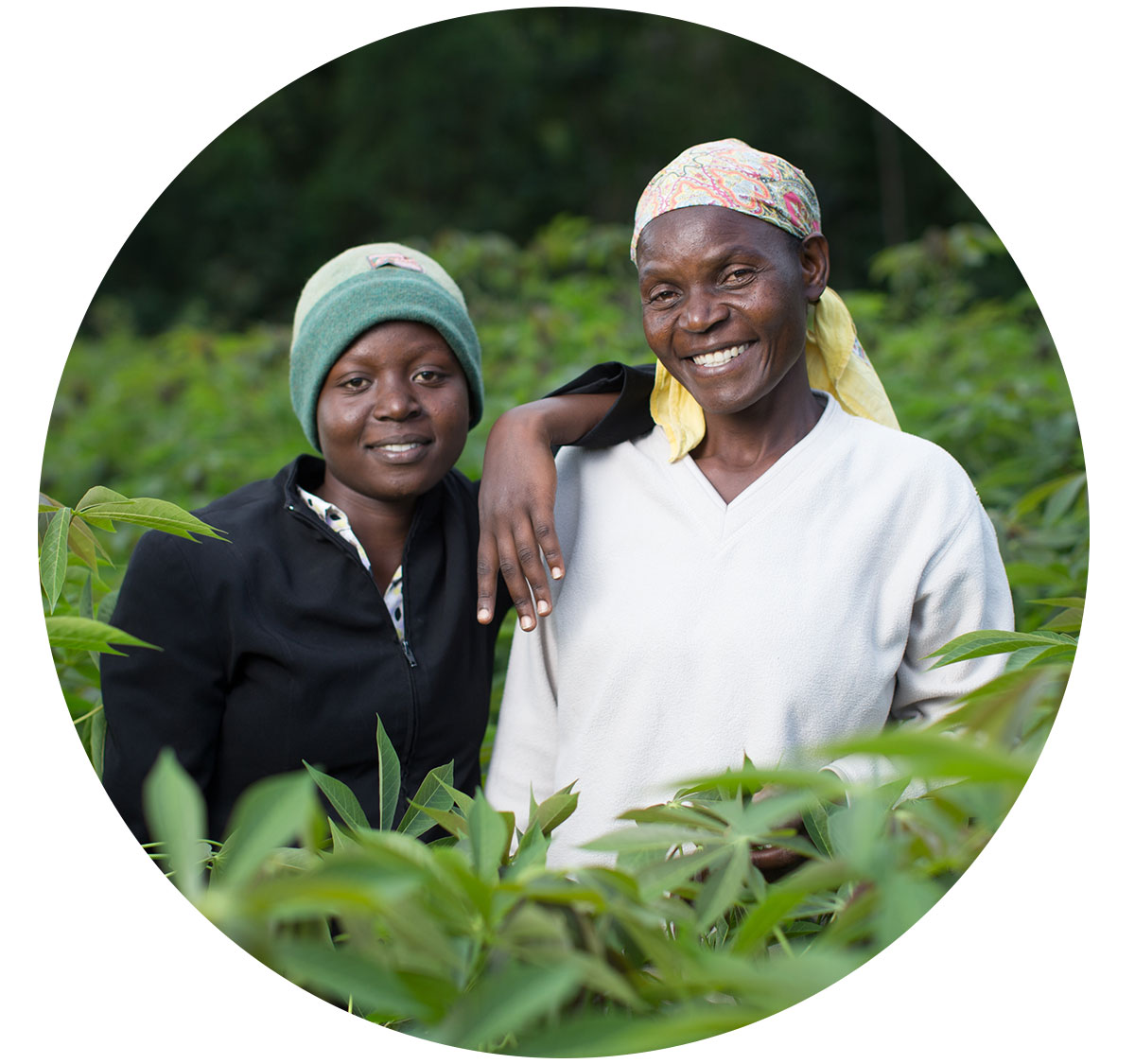 Self Help Africa is Ireland’s largest overseas development organisation that specialises in agriculture and enterprise development.  In 2021, United Purpose, a leading UK-based NGO with a similar mission and vision joined the organisation, whose other subsidiaries are TruTrade and Partner Africa, organisations that deliver a range of services, with a focus on sub-Saharan Africa.

The Gorta Group's ability to achieve scale globally is founded on its commitment to both high-quality research and dynamic partnerships. This enables us to innovate programme types across countries, regions and continents, delivering real and measurable results for the world's poor. 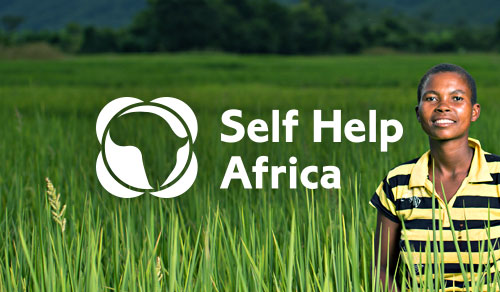 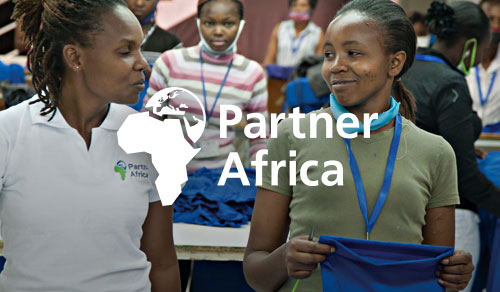 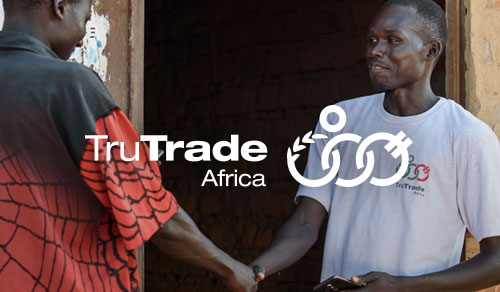 Providing smallholder farmers with a reliable route to market and fair prices for their produce. 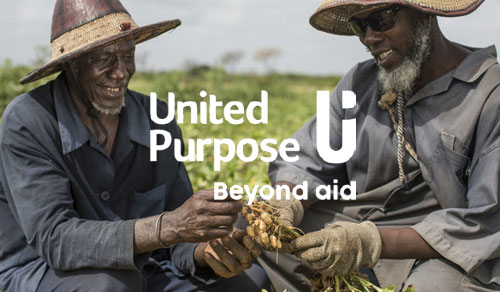 United Purpose is a movement of people and organisations that strive to end poverty and inequality across the globe.

Our annual reports provide an in-depth look at our activities, as well as detailed reports and financial statements. 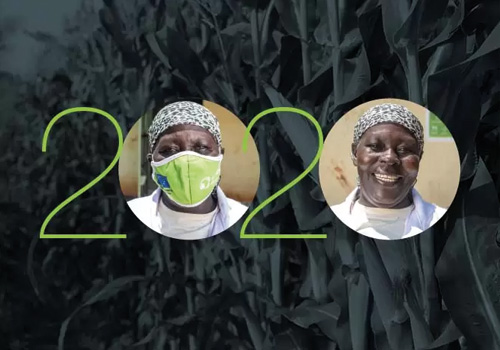 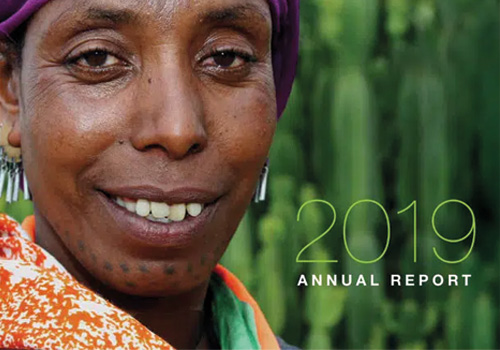 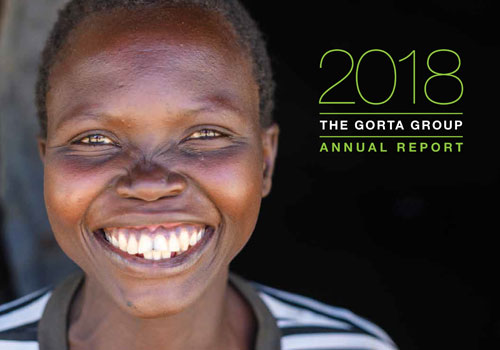 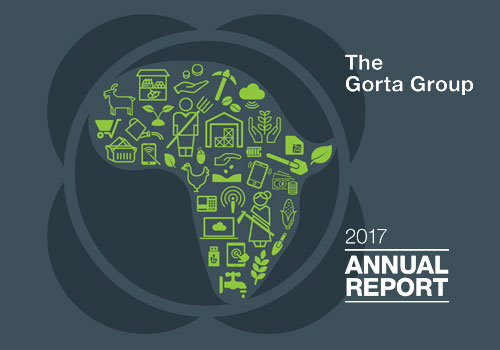 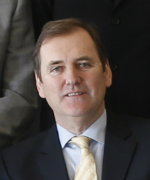 Tom Kitt is honourary president of The Gorta Group. He is a former member of the board of directors and served as its chair for nine years.

Tom is a former Irish Government Minister, and was Minister for Overseas Development and Human Rights. 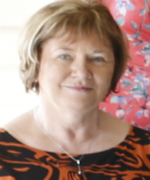 Carmel Fox is the former Chief Executive of Ballyhoura Development, which manages national and EU programmes in North East Cork and South and East Limerick. She has significant experience of social inclusion and rural development issues. 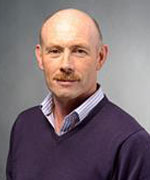 Jim has an excellent blend of agriculture, Africa, research and third level education experience and is well known to the organisation having previously served on the boards of SHDI and SHA. He is the Professor of Agricultural Extension and Rural Development and Head of the Agribusiness and Rural Development Section in the School of Agriculture and Food Science, University College Dublin. Jim began his career as a volunteer humanitarian worker in Ethiopia and Somalia in the mid-1980s and later as an agricultural development worker in Tanzania and Kenya. On returning to Ireland in the early 1990s he completed his PhD on farm household decision making processes.

Since joining UCD in 1995 he has lectured on: sustainable agriculture and rural development; communications; agricultural extension; social farming; project planning; and strategies for development. He took a sabbatical in 2001-3 and worked as Development Specialist with Irish Aid in Zambia.

His current research work encompasses rural livelihoods; agricultural extension and innovation; social farming; and social capital. As well as his teaching and administrative roles he supervises PhD and MSc studies related to knowledge transfer and on-farm innovation in agriculture. 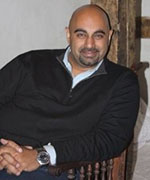 Hadi is a trustee of United Purpose joining with them after two decades leading not-for-profit organisations. He is nominated to join the Gorta Group Board as one of the terms of the merger between the two organisations. He has directed international development and emergency management initiatives across Central and South Asia, the Middle East and Africa with the Aga Khan Development Network and International Medical Corps.  Hadi has a background in organisational development and project management with KPMG which he has worked to integrate into the many charities he has supported. 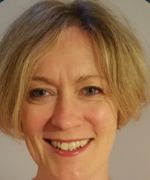 Catherine Fitzgibbon is an independent consultant currently based in the UK after over 15 years working in the Horn of Africa region. Catherine currently provides technical assistance to Kenya’s National Safety Net Programme (NSNP) and the National Drought Management Authority (NDMA) in the implementation of its Hunger Safety Net Programme (HSNP) providing cash transfer payments to the extreme poor. Catherine is also an adviser on disaster risk financing initiatives with the World Bank’s Finance and Markets Global Practice unit. 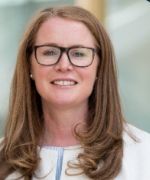 Sheila Walsh is a member of the senior leadership team at Car Trawlers, and holds the position of Chief People Officer at the company. She is formerly the head of HR at Self Help Africa. Sheila has a broad range of experience across many sectors, holds a MBS in Business Practice from University College Cork, is an accredited Life Coach & Lifeskills Consultant and is an associate member of CIPD. 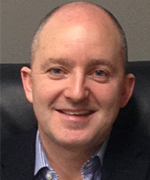 Jim Galvin is CEO and Director of Lakeview Energy - a biofuels, commodities trading, agribusiness and wind energy company based in Chicago. Jim has experience developing renewable energy businesses across Europe and the US. 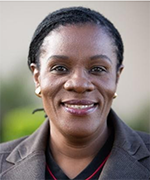 Kalongo Chitengi is general manager of AGCO Zambia and plays a strategic leadership role in the management of AGCOs Future Farm Training and Learning Centre and in the general management of its operations in Zambia.
She is a Zambian national and has worked for over twenty-five in the private, state enterprises and non-governmental organisations at senior management level. She has worked extensively on rural agriculture, environmental, community development, and infrastructure development programmes in Zambia and across the continent.

Previously, she was the Country Director for Self Help Africa in Zambia, and was the organisation’s first woman CD.

Kalongo is a firm believer in the empowerment of women particularly in their role as custodians of food security at household level and agriculture in general. Her thesis from her master’s degree was subsequently published and she is the author of the book “Farming as a business: An examination of the gender perspective”.

In 2016, Kalongo Chitengi was nominated one of CEO Global Africa’s ‘Most Influential Women in Business and Government Awards’ for Southern Africa. 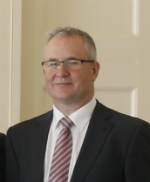 Pat Murphy is Head of Environment Knowledge Transfer at Teagasc, the Agriculture and Food Development Authority. He has worked in various roles with the agency, including as Assistant Director of Advisory Services. 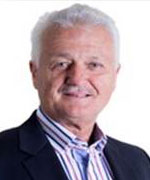 Martin is an experienced business development professional who has spent the majority of his career working in the African agricultural and facilities management industries. His early career was spent in Zambia working for the Ministry of Rural Development. He returned to Ireland in 1974, where he was employed in various senior positions in agribusiness until 1985. Martin returned to Africa in 1985, working in Ghana in agribusiness, timber and furniture manufacturing, exploration drilling and hospitality sectors until 1997. He then co-founded ATS Group, providing facilities management and catering to the mining industry. By the time he sold ATS Group in 2017, the business was established in 15 African Countries. Martin continued as Business Development Director working and travelling extensively in Africa from home in Ireland. He retired in 2020 and currently chairs the Board of Directors of Partner Africa 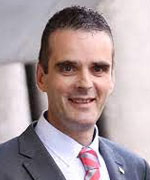 He has been involved in farming politics since the early 1990s and is a former President of Macra na Feirme, former Vice President of the European Young Farmers Association, and a member of the milk quota appeals board and the Farm Apprenticeship Board. He also served on the boards of Bord Bia, FBD Insurance and the Agricultural Trust. Joe was chairman of Athenry Co-Operative Livestock mart from1998-2004and served as Manager of the mart  from 2004-2005.

Currently he serves on the European Economic and Social Committee in Brussels and is on the board of Gurteen Agricultural College.

He is also a former honorary president of IASTA (Association of Agricultural Science Teachers) and has served on the IFA Farm Business Committee.

Joe was Livestock Markets reporter for Farming Independent from 1999-2015. During his tenure as a President of the IFA, Joe visited Self Help Africa programmes in Africa together with our CEO. 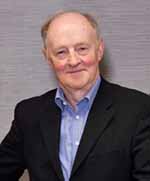 Geoff is an experienced professional in the commercial and not-for profit sector. He served as Group Finance director of Glanbia plc from 1992 to 2005 at which point he took on the additional role of Deputy Group Managing director until his retirement in 2009. He has a broad range of experience covering business operations, acquisitions and disposals, investment appraisal, banking arrangements/negotiations, IT and shared services and general management. In the not-for-profit sector he served as National President of the Society of St Vincent DePaul from 2012 to 2017.

Geoff is a Certified Public Accountant having trained with PwC in Kilkenny. He currently self-employed consultant providing commercial and financial advice to mainly medium sized businesses. He is a director of several companies including Enterprise Ireland as well as being chairman of the boards of Bord na Mona and Bon Secours Health System.

Chinyere Almona is the head of the Africa Corporate Governance Advisory Program of the International Finance Corporation.

She is also the serving Director-General/Chief Executive at Lagos Chamber of Commerce in Nigeria. Chinyere is a governance professional with extensive global experience in establishing standards.

She is a Cognitive Reflex Conditioning Practitioner, is a board advisor and trainer.  She is the author of a number of books, including ‘Corporate Governance for Small and Medium-Sized Businesses in African Economies,’ ‘Boards of the Future’ and ‘Divine Direction: Experience the Power of Looking in the Right Direction.’

Geoff is a Certified Public Accountant having trained with PwC in Kilkenny. He currently self-employed consultant providing commercial and financial advice to mainly medium sized businesses. He is a director of several companies including Enterprise Ireland as well as being chairman of the boards of Bord na Mona and Bon Secours Health System.