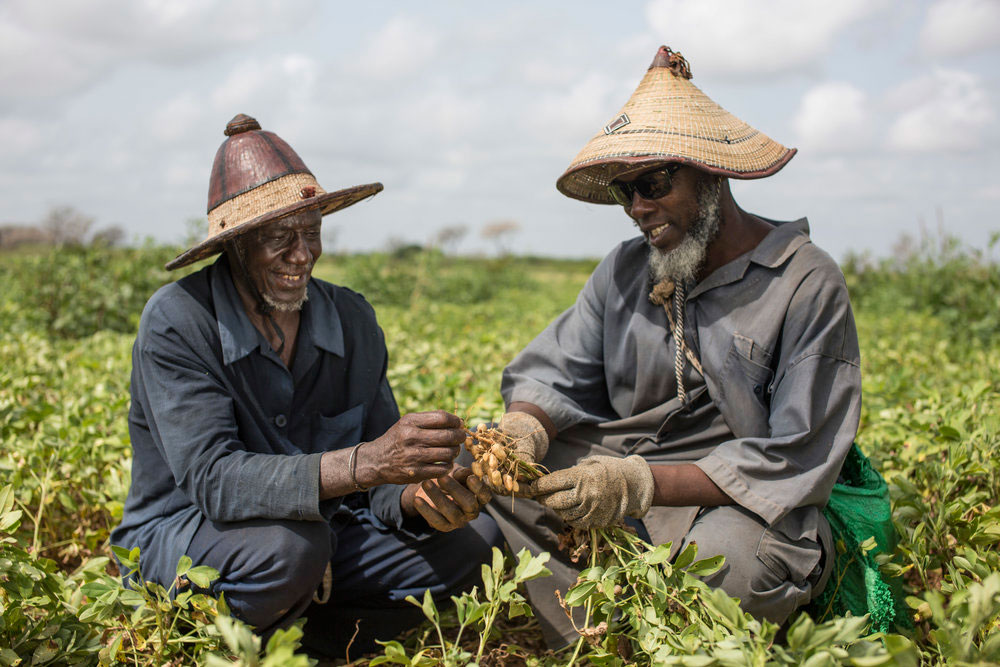 The Gorta Group will almost double its global reach following the completion of an historic merger with one of the UK’s leading development organisations, United Purpose.

Both United Purpose and Gorta, which trades as Self Help Africa, focus their efforts on the rural poor, helping farming families grow and earn more from small farms, while also supporting the provision of safe water, sanitation and other services.

“By joining together, we can support more people, in more countries work their way out of poverty, “ Group CEO Ray Jordan said.

“By merging our organisations, we can achieve a great deal more on behalf of our donors, supporters, and most importantly the communities and partners that we work with in the Developing World,” Ray Jordan said.

Gorta Group chairperson Carmel Fox said that the organisation would now be even stronger and more effective as it faced the many challenges confronting rural poor communities in a world recovering from the devastating effects of the COVID-19 pandemic.

United Purpose, formerly called Concern Universal, is the largest international NGO based in Wales. Headquartered in Cardiff, the organisation has development projects in seven African countries, as well as in Bangladesh and in Brazil.  It has close to 600 staff worldwide.